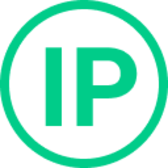 “The four most dangerous words in investing are: ‘this time it’s different.'” – By Sir John Templeton